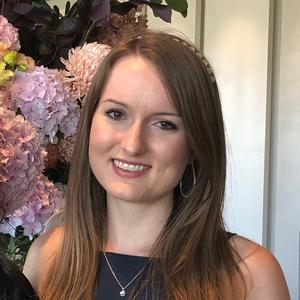 Elise graduated from the University of Melbourne with a Bachelor of Science and Doctor of Physiotherapy. Since graduating, Elise has worked in the private practice sector which has given her the opportunity to treat young and elderly alike with a vast array of conditions.

In addition to private practice physiotherapy, Elise has been involved with Melbourne Victory Women’s soccer team over the last year and Football Victoria’s NTC and Emerging Matilda’s soccer teams for the past four years. Elise has a deep understanding of sporting injuries and a passion for evidence-based treatment, centring around manual therapy and exercise prescription; she is also trained in dry needling.

Elise’s strong bond with her grandmother means physiotherapy through the ages is of particular interest to her. Similarly, her mother being an integration aide in a primary school and her sister assisting to lead the neurodiversity network at Medibank mean she has an interest in, and understanding of, various neurological differences and disabilities.

Elise’s caring nature and upbeat personality have allowed her to excel in her job; she shows compassion and understanding when treating her clients and this has no doubt contributed to the positive interactions and outcomes she has when working with her clients to meet their goals.

Outside of work, Elise enjoys the gym, cycling, skiing and spending time with her family. She is an avid-brunch goer and Geelong Cats supporter.