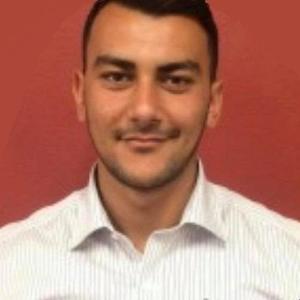 Daniel was born and raised in Melbourne, he grew up playing all types of sports as junior. He quickly fell in love with football which forced a move to the sunny Queensland. Whilst over there, he struggled with multiple knee surgeries during his sports career. As a result, this lead him to become more and more interested about the human body. He then decided to pursue further study where he graduated with a Bachelor of Physiotherapy at the Australian Catholic University in Brisbane.

Since then, Daniel has years of experience in both the private and public sector in dealing with patients who suffer post surgery. His special interest involve treating lower limb conditions, and helping to restore balance and function. During his time as a physiotherapist he has treated a number of Neurological, Orthopaedic & Musculoskeletal conditions. He has a very strong belief in the benefits of exercise therapy and is confidently able to progress or regress patients in a safe and efficient manner.

Daniel's ultimate goal is to be able to HELP patients to achieve THEIR own goals.

In his spare time, you might find him working with sporting clubs, bike ridding, trying to kick the occasional footy in the park or supporting the his favourite soccer team - Arsenal.